I've been interested in Tony K et als recent exploits on their local peaks in Boulder and also been inspired by the speed ascents of peaks like the Grand Teton last summer by Tony, Kilian and others. So as the snow has been clearing from the Bow Valley I've used the good weather to try for some of my own personal FKTs on local summits.

A couple of weeks ago I made it up and down Ha Ling from home on Rundle Drive in a snip under 2h30. A couple of evenings ago I had a go at Lady MacDonald, surprising myself with a round trip to the tea house from home in under 2 hours including a few stops at traffic lights and one stop to give someone directions.

I also had a go at EEOR but it got kinda sketchy in the snowed up rock band so I backed off.

Both times are very beatable in better conditions, but hey it was some goo early season intensity for me! And I'd be interested in knowing if there are any unofficial FKTs for these peaks out there.

Next up, Grotto I guess! 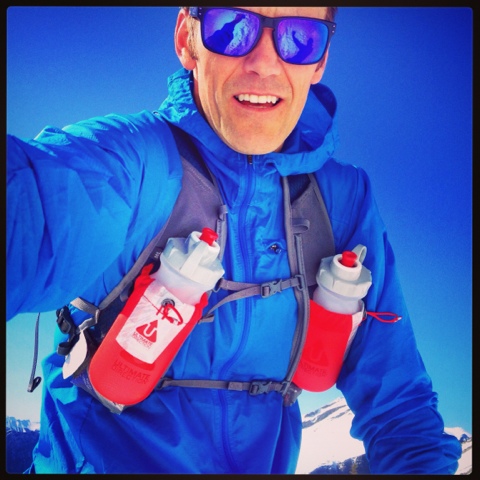 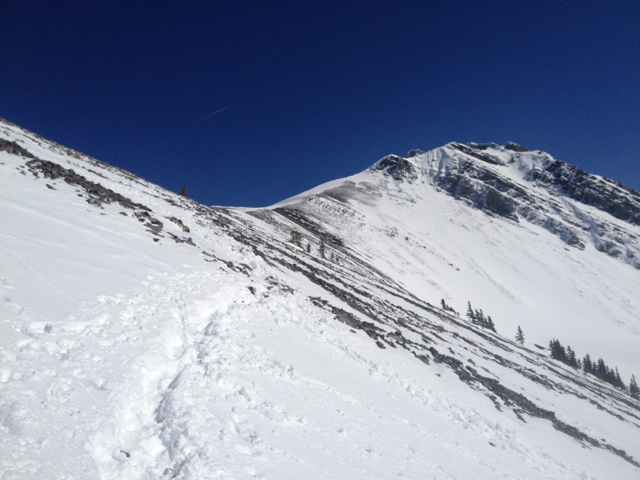 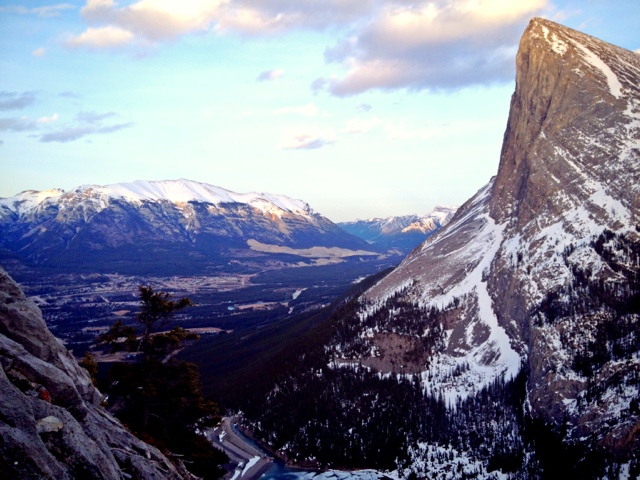 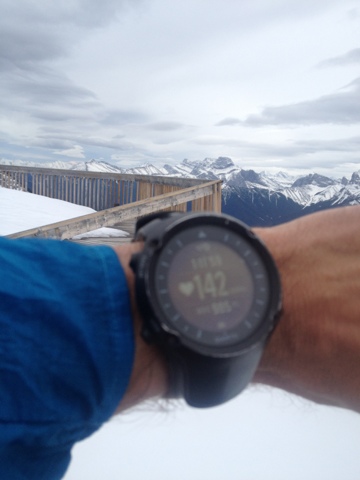 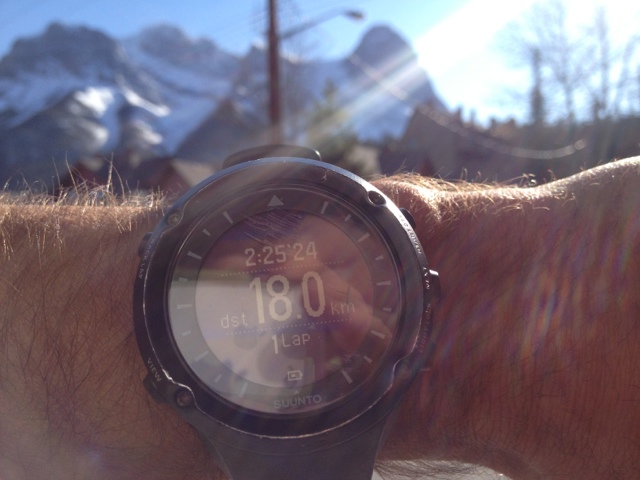 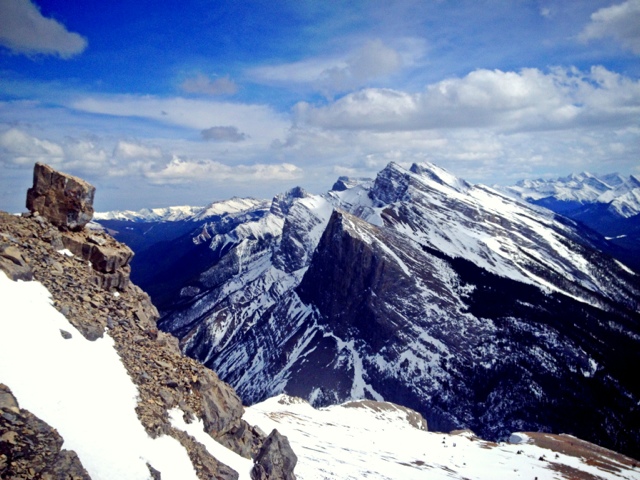